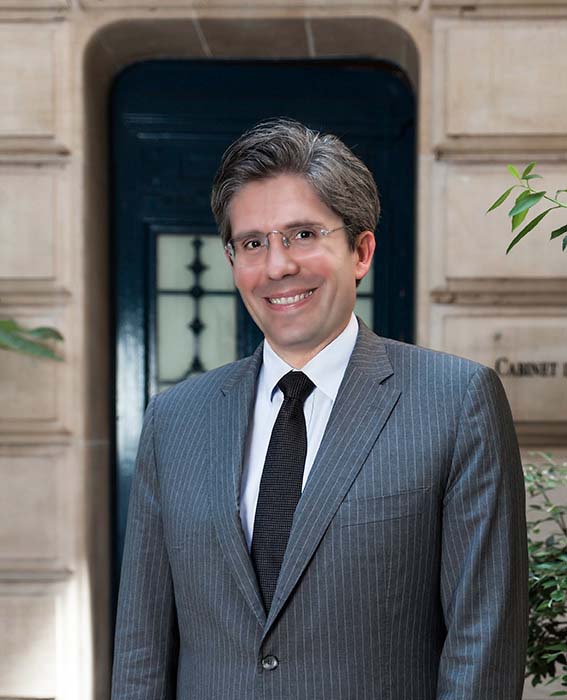 Frédéric Bélot is French criminal and business defense attorney, the founder of the Paris-based law firm BELOT MALAN & Partners. He is a member of the Paris Bar.

Frédéric Bélot has developed a particular expertise in compensation for economic loss and has published much on this subject.

Mr. Bélot graduated from Sciences Po (Economics & Finance) and HEC. He also holds a  Ph. D in Private Law and two Master Degrees in European Law and Private Law after a full course at the University.

He is member and administrator of several prominent French and international professional associations. He chairs the association France-Nigeria.